Short answer, yes! It's often and easily forgotten that many active ingredients, as found in your anti-aging creams, acne treatments, peels, vitamin C serums, and more are fragile and do indeed have a shelf life.

Only one in four women takes any notice of use-by dates on make-up and toiletries.
The rest are putting their health at risk by using old cosmetics for several years, even if they begin to smell or become discoloured, a survey revealed.

Beauty analyst Nikki Butler said: "It is not simply a matter of products no longer performing to optimal standards. Old make-up can be hazardous to our health."

"Like food, cosmetics can expire and become dangerous to use. There may be far more lurking at the bottom of your make-up bag than an old dried mascara."

Ms. Butler believes women simply forget when they bought a product and so are more likely to wear it after its use-by date. 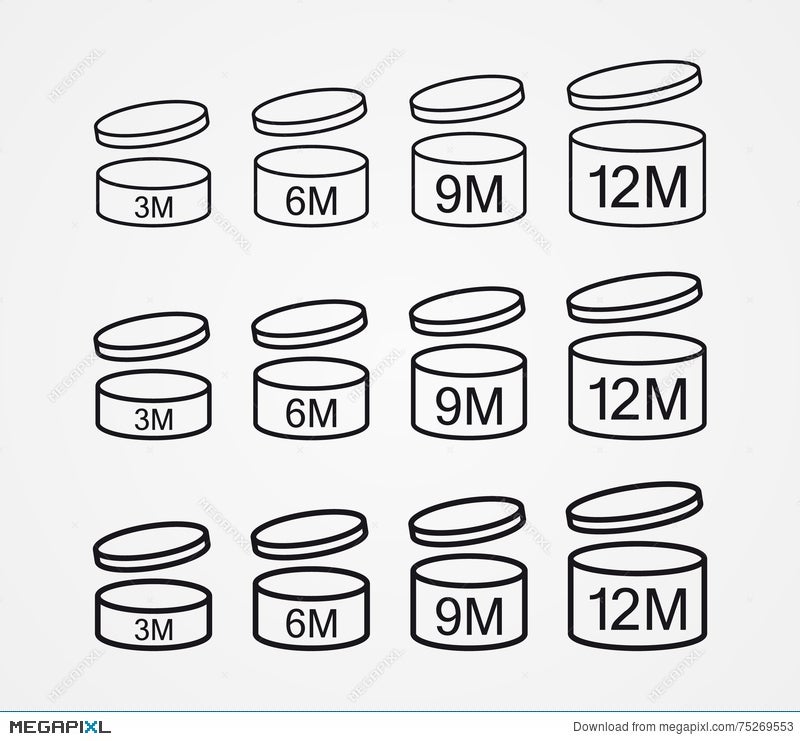 Four years ago, rules were established requiring all cosmetics that could deteriorate after opening to carry advice on when they will expire.

Many manufacturers responded by adding 'Period After Opening', or PAO symbols to packaging.

Customers can simply look for the jar symbol, along with a figure indicating how many months the product will last.

But many ignore this, and continue to use mascaras and eye pencils after their six-month lifespan, according to research studies. 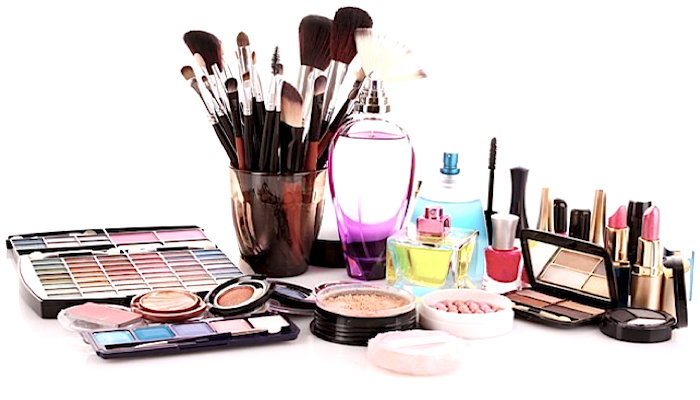 'Repeated exposure to bacteria from the mouth affects lip colour cosmetics, while out-of-date mascara and eye pencils can raise the risk of infections.

Natural and organic products containing fewer or no preservatives have a shorter shelf-life than conventional products and therefore potentially harbour higher levels of bacteria.'

Dr Chris Flower, of the Cosmetic, Toiletry and Perfumery Association, said: "An area where people have had problems is eye products. I do think PAOs are a help here as eye-area cosmetics can become infected and cause problems for the eyes."

HEALTH STORY: Which fruit decreases menstrual flow and cramps during the menstrual cycle, a significant key to weight loss, and protects and arrests cancerous growths? The answer will surprise you. Read more...

Here's a quick guide on some important expiration dates:

Replace after one to two years. Ever wonder why sunscreens have expiration dates but not your other cosmetics? That's because in the United States expiration dates are only required on over-the-counter drug products, i.e., acne treatments and sunscreens. So check the expiration date on your bottle and toss when you should.

Replace after they start to turn brown in color, which is typically a few months after opening. Keep the container airtight to help prevent from oxidization.

Replace after four to six months. Benzoyl Peroxide and Salicylic acid can decay quickly. You can help preserve these fickle friends by keeping them in the fridge! Replace after one year. Regular moisturizers without anti-aging or acne fighting ingredients will last past the one year mark. Also keep in mind when using moisturizers in jars, they are a breeding ground for bacteria. Keep the container closed tightly and use only with recently washed hands.

Replace after nine to eleven months, That's when their collagen-producing power starts to give out.

Replace after they have turned brown in color, which means they have oxidized and lost around 60% of effectiveness. They may even cause stinging and irritation. When shopping around for a new vitamin c serum keep in mind that L-Ascorbic and Ascorbic acid is unstable and tends to oxidize quickly. Look for serums with the stable ingredients such as Magnesium Ascorbyl Phosphate, Tetrahexyldecyl Ascorbate, and Sodium Ascorbyl Phosphate. Serums with these active ingredients won’t lose their effectiveness or irritate sensitive skin like other forms can.

Replace after two years. These scrubs are made of indestructible ingredients and tend to last forever. Keep in mind that jars can become a breeding ground for bacteria over time.

The worst-case scenario is that some expired products can cause unwanted breakouts, redness, swelling, infections, and other grossness. In most cases, the product’s consistency change so they won’t work well anyway. Things like foundations and lipsticks dry up, mascara can get clumpy, and creams lose that homogenous texture.

Send us your questions on any skin care products not listed, leave a comment and we'll get back to you with answers!