Observed on February 12th, National Plum Pudding Day is a day to learn more about this delicious dessert. 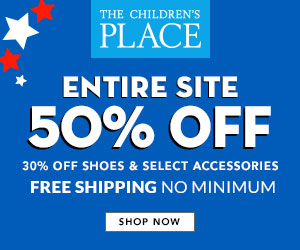 Plum pudding, also know as Christmas pudding, is a steamed or boiled pudding usually served during the holiday season.

In many recipes, plum pudding contains no plums.  The reason for this is in the 17th century, plums were referred to as raisins or other fruits.

The name Christmas pudding is first recorded in 1858 in a novel by Anthony Trollope.

Plum pudding is usually made up of nutmeg, raisins, nuts, apples, cinnamon and dates, along with other ingredients.  In England, traditionally every person in the home holds onto the wooden spoon together to help stir the batter.  While they are stirring, they also have to make a wish!  Plum pudding has also been known to be called plum duff.

Try one of these plum pudding recipes:

Within our research, we were unable to identify the creator of National Plum Pudding Day.