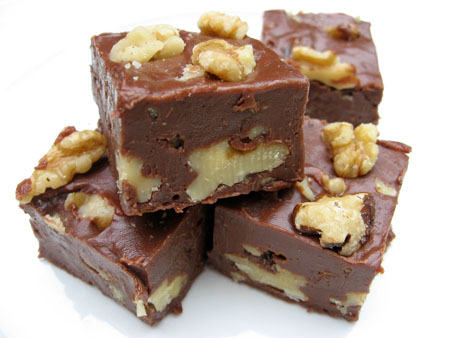 Each year on May 12th, National Nutty Fudge Day tempts you to indulge in smooth chocolate fudge filled with crunchy nuts.

A Western confection, fudge is usually sweet and delicious.  It consists of combining sugar, butter and milk, heating it to the correct temperature and then mixing it while it cools to a smooth, creamy consistency. There are many varieties and flavors of fudge, with chocolate being the most popular.

In 1886 a letter was found, written by Emelyn Bettersby Hartridge, a student at Vassar College in Poughkeepsie, New York, referring to fudge that her cousin had made, in Baltimore Maryland, selling it for 40 cents per pound.  Hartridge was able to obtain the recipe, and in 1888, she made 30 pounds of fudge for the Vassar College Senior Auction.

In the late 19th century, some shops on Mackinac Island, Michigan, began to produce similar products as the Vassar College fudge and sold it to summer vacationers.  Fudge is still made in some of the original shops there today.

Pecans and walnuts are the two commonly used nuts in fudge.

Within our research, we were unable to locate the creator of National Nutty Fudge Day. This old-fashioned silky smooth fudge that's dotted with just the right amount of nuts is sure to appeal to sweet tooths of all ages.

1. Butter a 13-in. x 9-in. pan with 1 tablespoon butter; set aside. In a large heavy saucepan, combine the sugar, milk and remaining butter. Bring to a full boil over medium heat; boil for 2 minutes, stirring constantly.

2. Remove from the heat. Stir in marshmallows until melted. Add chocolate chips and unsweetened chocolate; stir until chips are melted. Add nuts and vanilla.

3. Spread into prepared pan. Cool for 1 hour at room temperature. Cut into squares. Store in an airtight container in the refrigerator. Yield: 5 pounds. 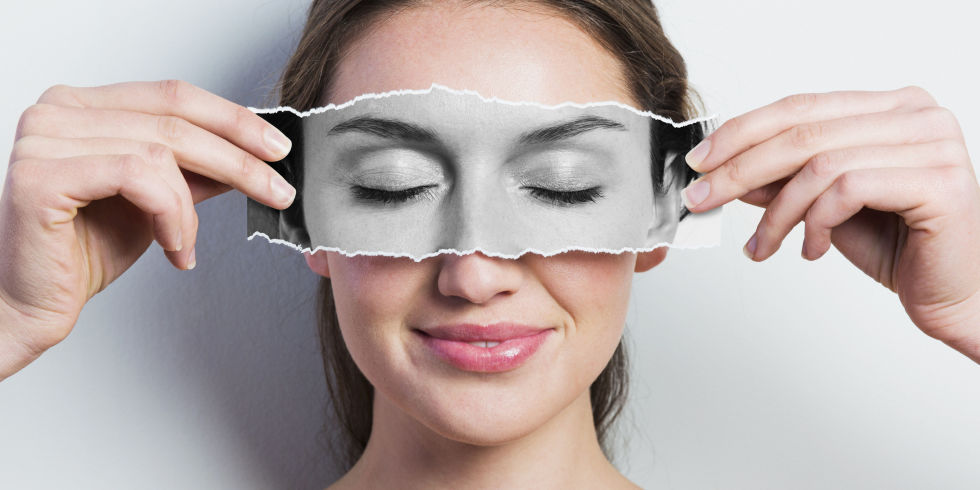 7 Ways to Get Rid of Dark Circles Under Your Eyes

END_OF_DOCUMENT_TOKEN_TO_BE_REPLACED 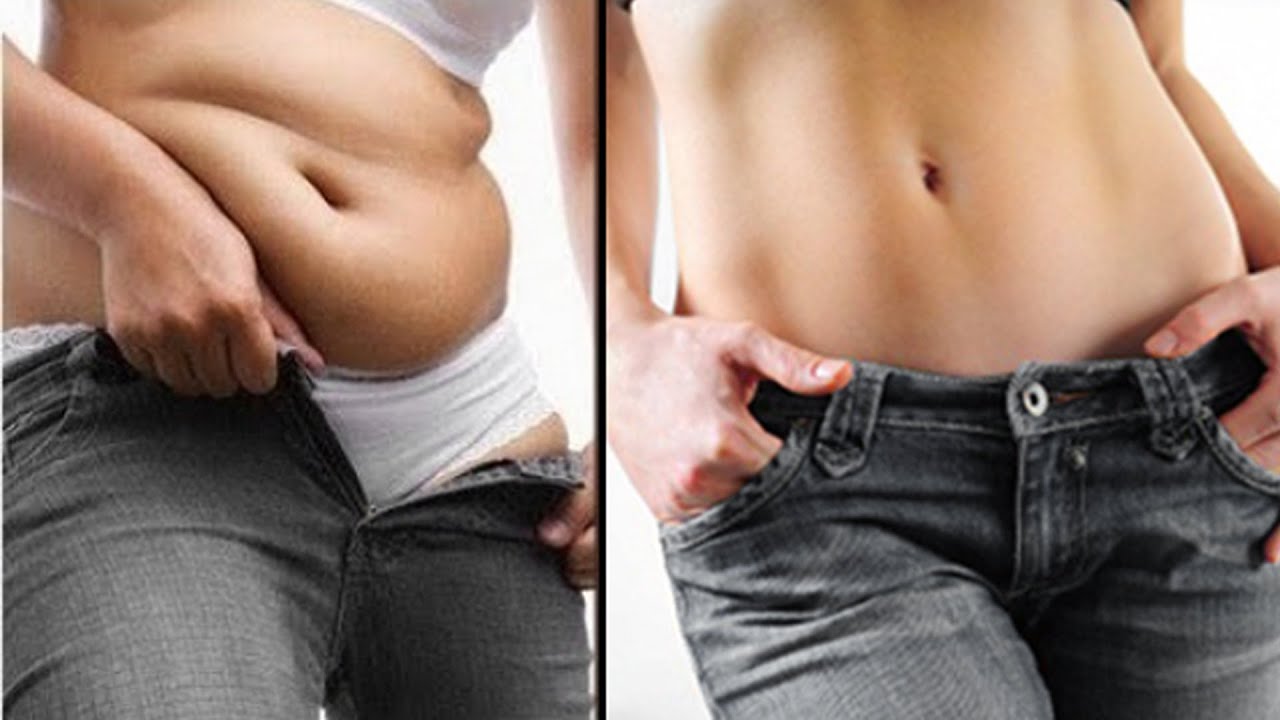 Interestingly, being overweight or having stubborn belly fat is not the same thing as being plan unhealthy. Believe it or not, there are many overweight people out there who are