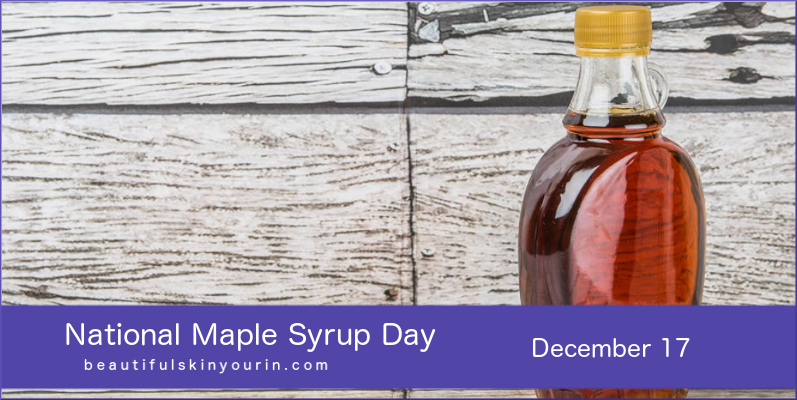 December 17 is the perfect day to begin the day with pancakes, french toast or biscuits topped off with delicious maple syrup as you celebrate National Maple Syrup Day.

It is usually from the xylem sap of sugar maple, red maple or black maple trees that maple syrup is made from although it not limited to those maple species.

These trees, in cold climates, store starch in their trunks and in their roots.  In the spring, the starch is then converted to sugar that rises in the sap.  The maple trees are then tapped by boring holes into their trunks and the released sap is collected.  After the sap is collected, it is processed by heating to evaporate much of the water, leaving the concentrated syrup.

Maple syrup was first collected, processed and used by the indigenous peoples of North America.  The practice was then adopted by the European settlers who gradually refined production methods.  In the 1970s further refinements in the syrup processing were made with technological improvements.

• A maple syrup production farm is called a sugarbush or a sugarwood.
• Sap is boiled in a sugar house which is also known as a sugar shack, sugar shanty or a cabane à sucre.

Vermont is the largest producer of maple syrup in the United States.

National Day Calendar has not been able to determine the origin of National Maple Syrup Day.

END_OF_DOCUMENT_TOKEN_TO_BE_REPLACED 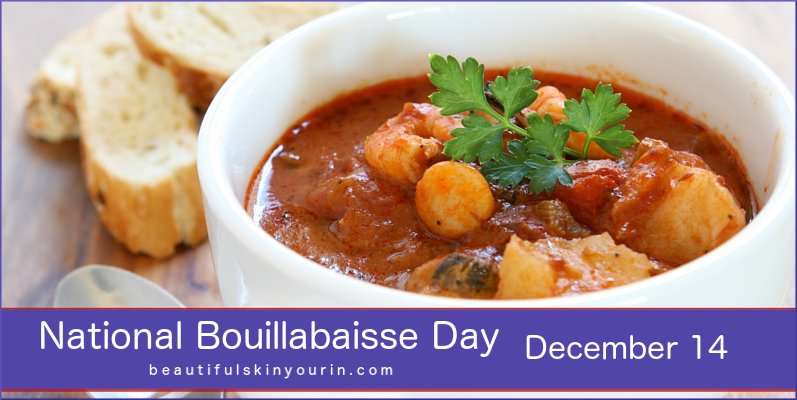 END_OF_DOCUMENT_TOKEN_TO_BE_REPLACED

An estimated 31.6 million Americans have symptoms of eczema; furthermore, trying to balance eczema and/or any sensitive skin condition while embracing all that is beauty can be a daunting task. For those who have sensitive skin like myself, here are some tips to consider when applying your makeup: