Want a beaming smile like the celebs in Hollywood?  Doesn't looking and feeling your best when you laugh lift your confidence?   However, if you're feeling not so great about your own smile, you may be hesitant to laugh it up with your friends. Whitening your smile is imperative, but finding the time for a dentist visit isn't always in the cards or pocketbook. And sometimes, you don't want to apply a cocktail of chemicals to your teeth to make your pearly whites a little brighter. Luckily, you don't have to—If you think your smile is in need of an update, just try these simple DIY alternatives. 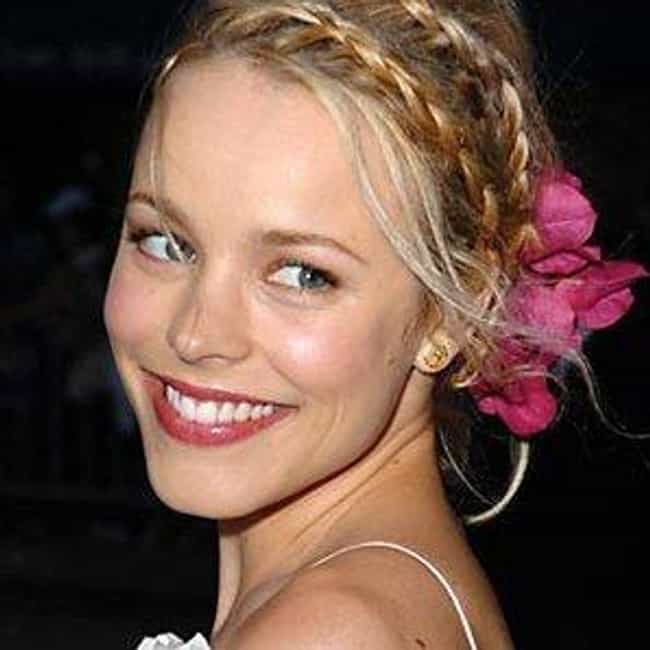 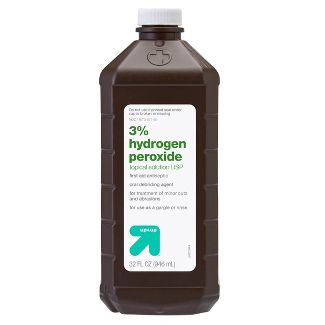 "Baking soda and hydrogen peroxide are among the oldest at-home teeth whitening remedies," says Keith Arbeitman, a dentist at New York-based Arbeitman and Shein. "People have found real results from rinsing with diluted hydrogen peroxide for a few seconds." 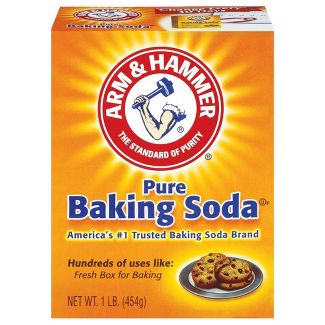 This shouldn't become your go-to paste, though, says dentist Gerry Curatola, of New York-based Rejuvenation Dentistry. Because both ingredients are abrasive, he recommends using this home remedy for three to five days and then waiting three to six months before trying it again. 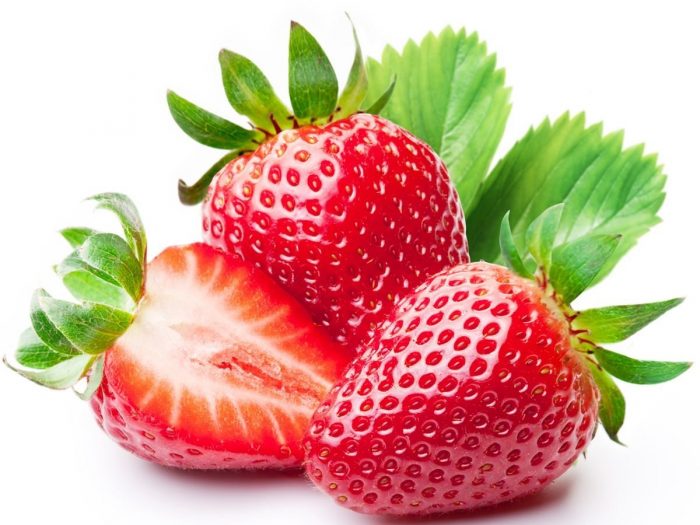 Mash up one or two strawberries, and add about a teaspoon of baking soda. "Using a children's toothbrush [this helps to get between teeth better], rub this mix on your teeth for five to seven minutes. [After rinsing], floss out any strawberry seeds that still may be lingering between teeth."

Again, when used too often, the acid in the paste can cause teeth to erode and "ultimately making them more susceptible to staining," says dentist Angelika Shein, of Arbeitman and Shein—so don't use this remedy every day. "You can use the inside of a banana peel, which is rich in potassium, magnesium, manganese, and other minerals, to whiten teeth," says Curatola. "The rich minerals in a banana are absorbed into your enamel and have healthy whitening effects." After you brush and floss, he recommends peeling a ripe banana and then rubbing a piece of the inside on your teeth for two minutes. "Then rinse and repeat again before bed."

HEALTH STORY:  Move over kale, seaweed is the new superfood 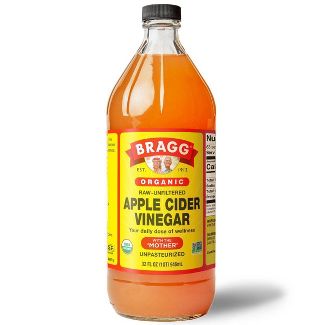 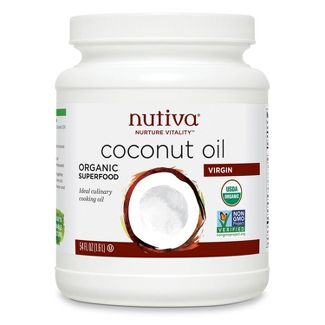 Oil pulling has been a huge trend, thanks to A-list celebs who do it, like Gywneth Paltrow and Shailene Woodley. "Coconut oil contains fatty acids that are broken down into teeth whitening enzymes when they come in contact with human saliva," says Wayne Perry, CEO and lead product developer for Greensations, a brand that exclusively sells all-natural beauty products. "The combination of your own saliva and these fatty acids produce an oxygen molecule that bonds to the stains on teeth. This oxidized free radical creates a chemical reaction that removes stains upon brushing and rinsing."

But swishing oil in your mouth for 20 minutes isn’t for everyone. Perry offers a simple coconut oil paste recipe instead: First, heat one cup of coconut oil until it turns to a liquid. Then add two teaspoons of baking soda and five to 10 drops of natural spearmint essential oil into the liquid and mix. "The spearmint is for flavoring and to add antimicrobial benefits for healthy gums." 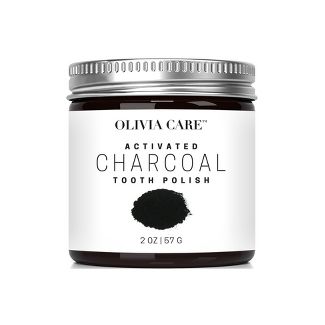 Activated charcoal is one of the newest buzz terms because of its detoxifying benefits. Turns out, it’s also a great DIY whitening solution, says Joseph Banker of Westfield, a dentist at New Jersey's Creative Dental Care. He explains that the granules are very porous, binding bacteria before it stains the teeth.

“Mix charcoal with a small amount of water, and gently apply it to all the surfaces of the teeth," he says. "Leave the activated charcoal in place for two minutes, and then rinse with water until all of the charcoal is gone.”

END_OF_DOCUMENT_TOKEN_TO_BE_REPLACED 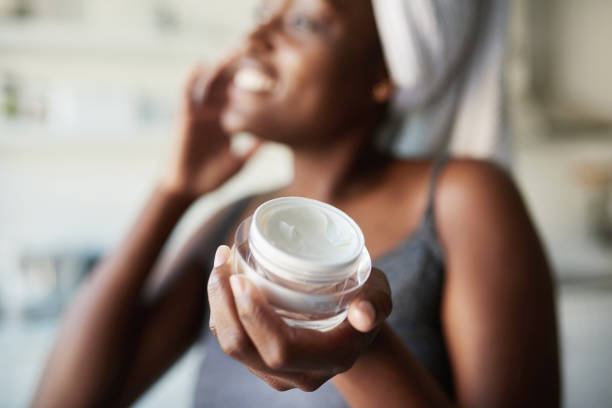 Everyone knows at least one woman with seemingly perfect skin. Every time you see her glowing face, you think, Seriously, how does she do it? What kind of magical procedures is she getting? Which expensive creams is she using? Here's the thing: Her secret is simple — she has flawless skin because she's nailed the best daily routine. Another secret? So can you.