Celebrated on July 25th, this tasty treat has been served since 1906.

A variation to the classic sundae, the hot fudge sundae is a creation of vanilla ice cream, hot fudge sauce, whipped cream, nuts (optional) and a single, bright-red maraschino cherry on top.

• Fudge is a type of Western confectionery which is usually very sweet, and extremely rich. It is made by mixing sugar, butter, and milk and heating it to the soft-ball stage at 240 °F (116 °C), and then beating the mixture while it cools so that it acquires a smooth, creamy consistency.

• The components of fudge are very similar to the traditional recipe for tablet, which is noted in The Household Book of Lady Grisell Baillie (1692-1733).

• The term “fudge” is often used in the United Kingdom for a softer variant of the tablet recipe.

• American-style fudge (containing chocolate) is found in a letter written by Emelyn Battersby Hartridge, a student at Vassar College in Poughkeepsie, New York.

• Word of this popular confectionery spread to other women’s colleges. For example, Wellesley and Smith have their own versions of a fudge recipe dating from the late 19th or early 20th century.

We were unable to find the creator of National Hot Fudge Sundae Day. 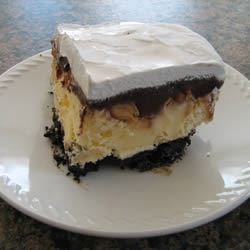 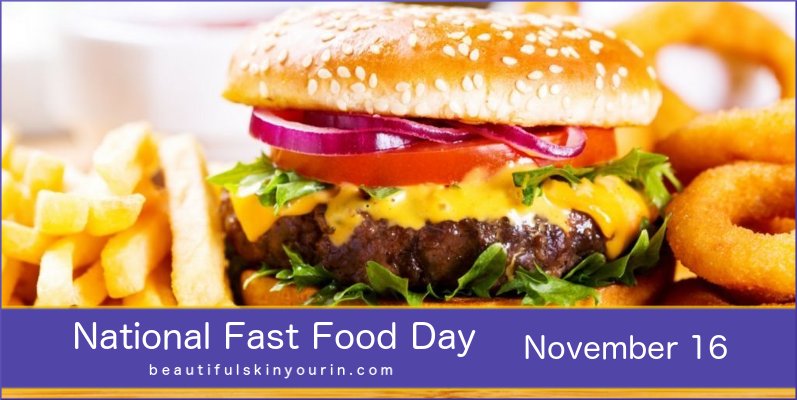 National Fast Food Day is observed annually on November 16.  On this day each year, people all across the country celebrate by going through the drive-thru, dining inside or ordering their fast food to go.

END_OF_DOCUMENT_TOKEN_TO_BE_REPLACED 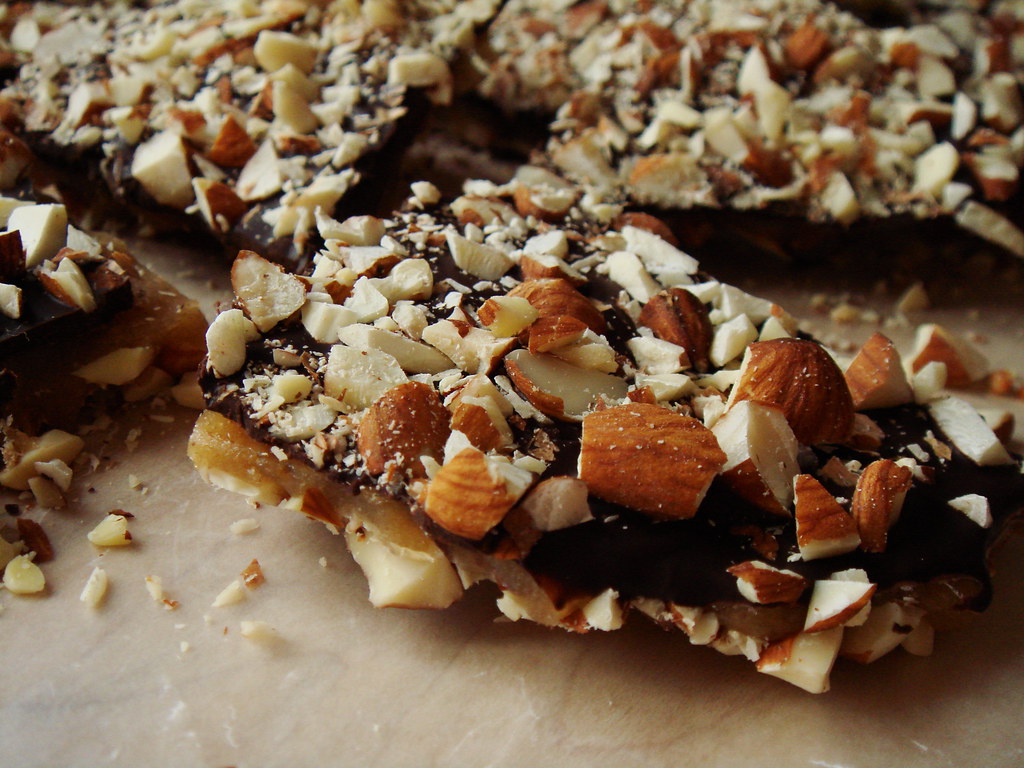 National Almond Buttercrunch Day is observed annually on June 29th.  Buttercrunch is a combination of toffee covered with chocolate. It has a crunchy texture and a caramel flavor. Variations on the recipe include toasted almond sprinkles.

END_OF_DOCUMENT_TOKEN_TO_BE_REPLACED On July 5th of each year, National Apple Turnover Day is observed. To celebrate, enjoy this delicious American treat which was first served in the 19th century.

On July 7th, it is time to indulge on National Strawberry Sundae Day.

END_OF_DOCUMENT_TOKEN_TO_BE_REPLACED 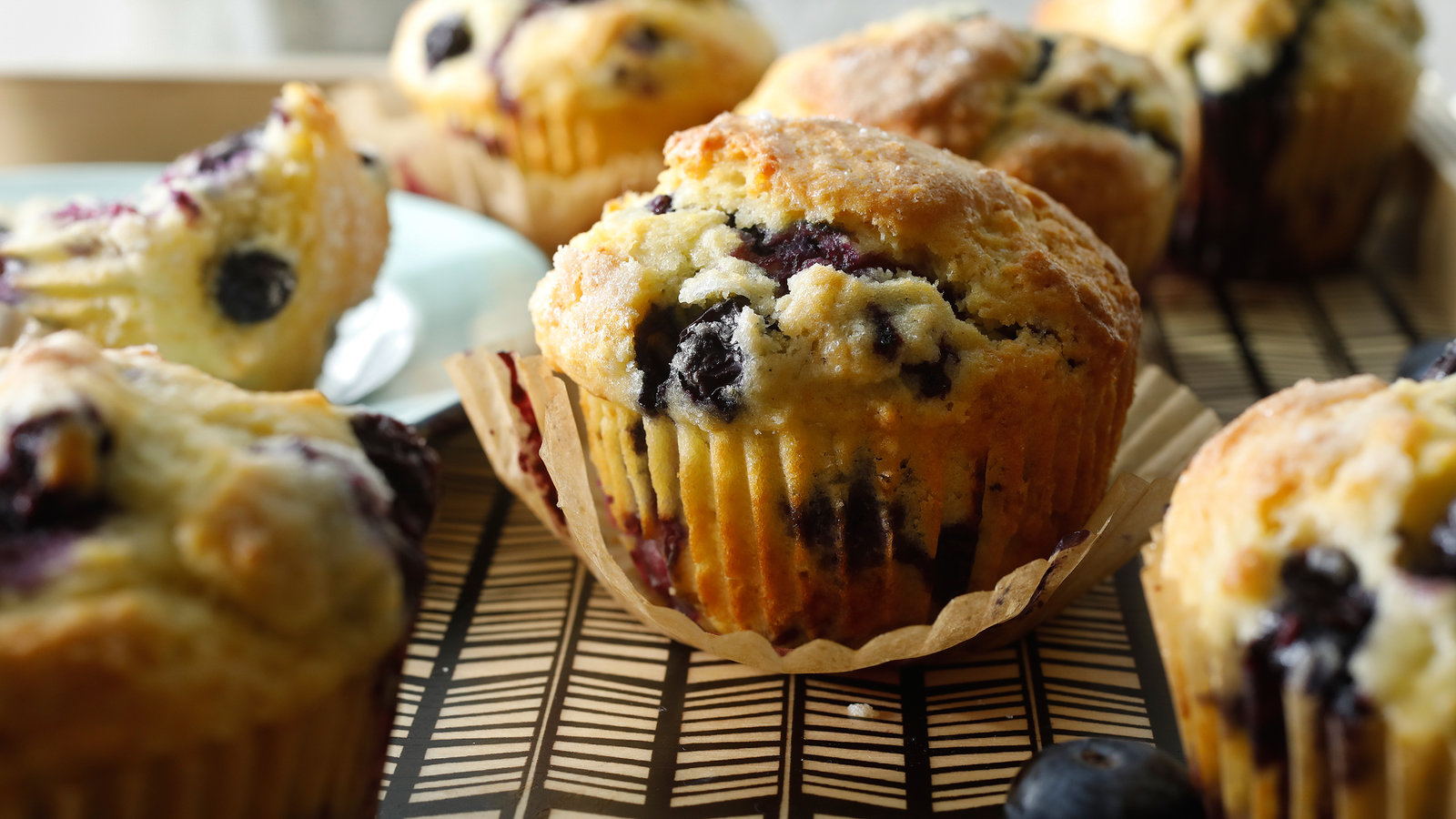 Whether it is for breakfast or a snack, blueberry muffins are melt-in-your-mouth delicious and are honored each year on July 11th, National Blueberry Muffin Day.